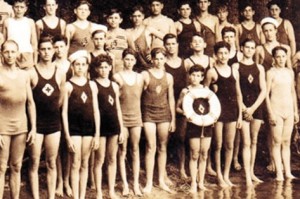 Since 1910, Camp Wigwam has remained a thriving, dynamic cultural experience renowned for the high quality of its innovative sports and fine arts programs.

Camp Wigwam, on the shores of Bear Lake in Waterford, Maine, was founded in 1910 by Abraham “Mandy” Mandelstam and Arnold “Pop” Lehman. Together these pioneers of the industry forged a program that would be a model for the summer camp industry for most of the first half of the twentieth century. Pop was an athletic and energetic leader, whose strength was the day to day operation of the camp. Mandy was a creative genius, established in the arts and theatrical community in Manhattan, whose well connected friends were frequent visitors to Camp Wigwam.

In the autumn of 1964, Mandy, who had two years earlier purchased Pop’s interest in the camp, sold Camp Wigwam to Ned & Helen Strauss. Ned & Helen resurrected Wigwam to its former glory, reignited it’s storied traditions and operated the camp until 1977 when their son, Bob, took over its reigns. Wigwam enters the new millennium under only its second ownership as Bob and his wife Jane Strauss continue to carry on the amazing legacy of this marvelous camp. Today, thousands of men from all over the country share a bond born in their childhood that still burns brightly within their soul to this very day, the cherished memories of a Camp Wigwam summer. 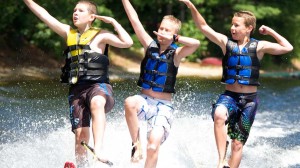 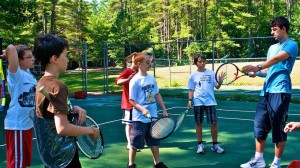 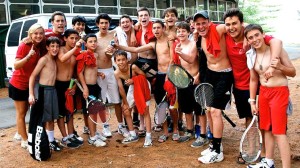 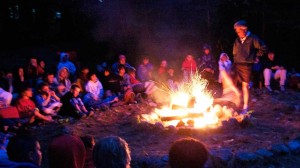 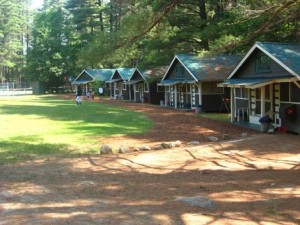